Are You a Witch Too? 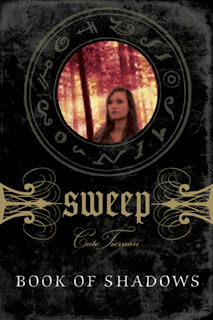